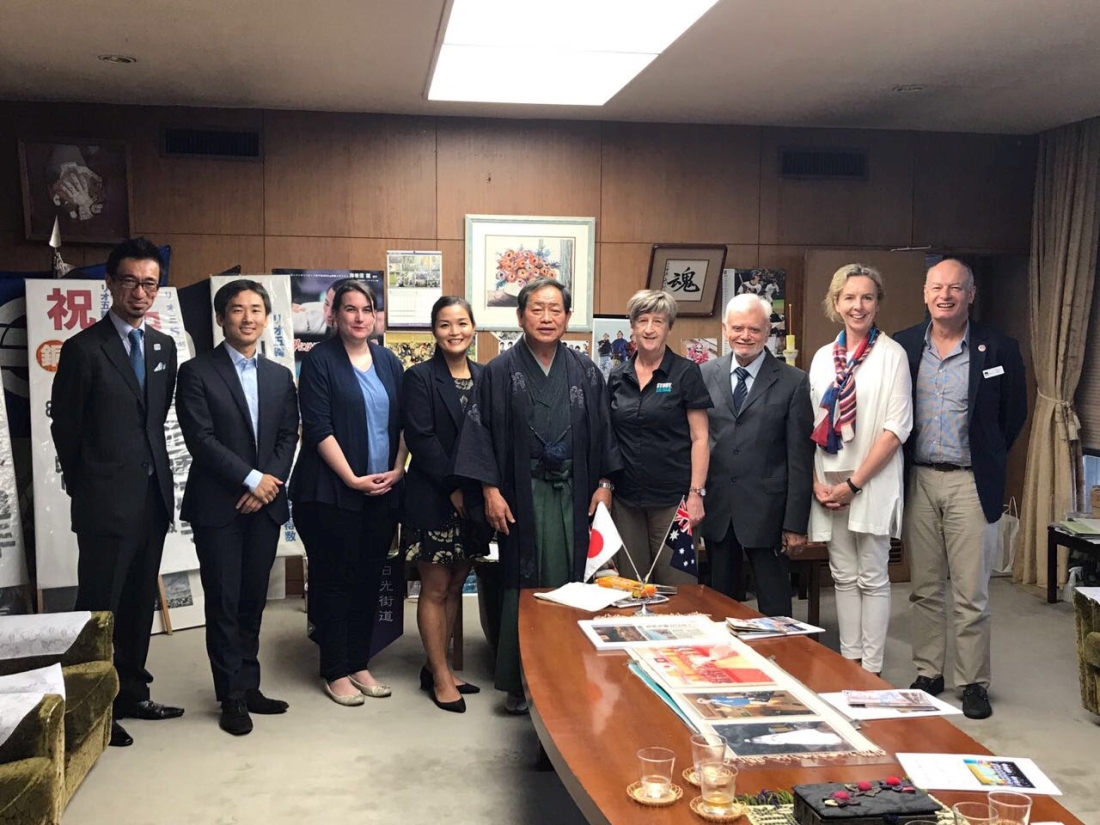 Study Cairns members depart this week for Japan on a dedicated Cairns International Education Trade Mission to consolidate long term educational institution connections between Japan and Cairns. Since the 1980s Japan has been a traditional powerhouse amongst inbound student markets. With the 2019 Rugby World Cup and 2020 Tokyo Olympics on Cairns’ doorstep, along with expanded funding support for study abroad from the Japanese government, Study Cairns aim is to further emphasise Cairns’ credentials as a significant study and educational tourism (known as EduTourism) destination.

Study Cairns will lead a delegation of education and business operators visiting Tokyo, Osaka and Cairns Sister City Oyama. This important Trade Mission is financially supported by Cairns Regional Council in collaboration with the Queensland Government who have made a significant contribution.

“Cairns is one of Australia’s most popular choices for study tourism and international education is well placed to become one of our city’s leading economic drivers,” he said.

“Council is proud to support this delegation as part of our three-year funding agreement with Study Cairns, to further grow the relationships between our city’s education providers and international students who wish to study here in Cairns.

The mature and loyal Japanese market is seeking fresh options for students and Cairns is well placed to capitalise on its position as a leading tourism and hospitality training destination. A number of Cairns institutions offer excellent EduTourism opportunities, combining outdoor education and experiential study experiences in a natural environment alongside a multicultural regional Australian city.

‘Study Cairns members travelling to Japan are getting a positive feel from those attending, with registration numbers for Tokyo and Osaka workshops already double the attendance at our last Trade Mission to Japan in 2015,’ Ms Doyle said.

‘Attendees have expressed interest in learning about long-term study options relating to English language, Vocational and University studies. This is tremendously exciting for Cairns as each student generates over $45,000 in direct benefits per annum to the Cairns economy.’

Japan has re-emerged as a major player for Cairns with the most Cairns Airport passengers travelling to and from the country since 2005. 32,880 passengers flew on the Cairns to Tokyo and Osaka routes in March 2017. Cairns is the only Australian city with direct flights to and from Japan’s two largest cities: Tokyo and Osaka and is the closest and most easily accessible English-speaking city from Japan. Home to James Cook University (JCU) and CQUniversity (CQU) alongside other world-class institutions and business operators, Cairns offers a safe, dynamic education environment for international students. 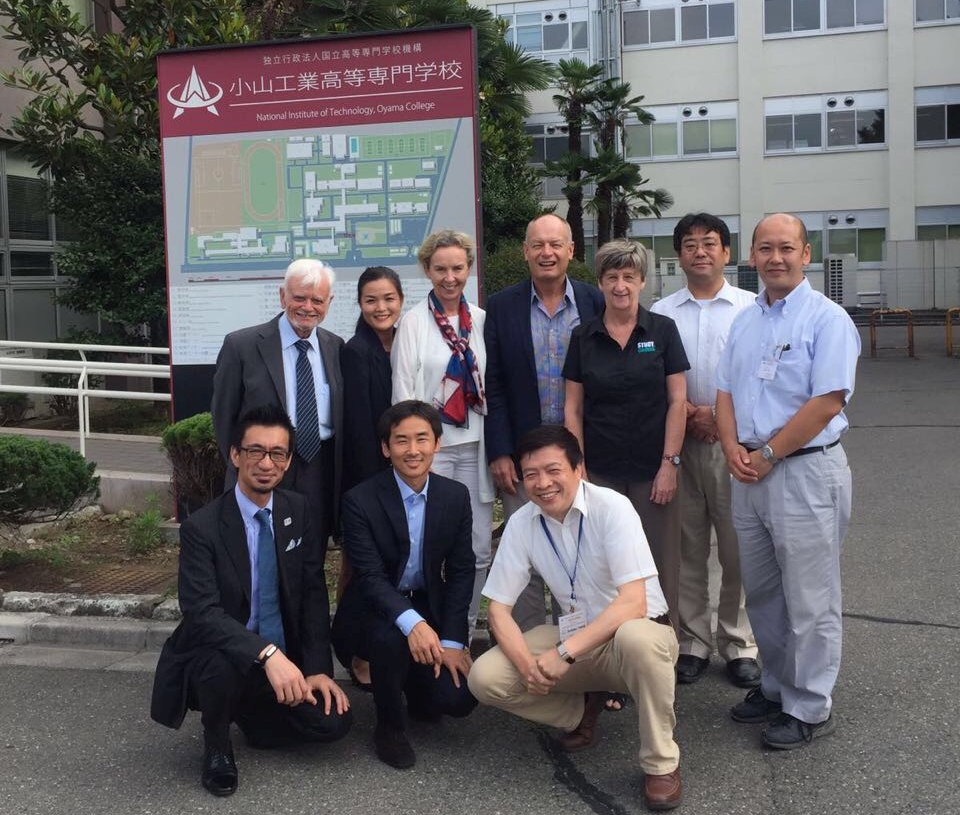 Fresh on the back of being the host city for the most successful Australia New Zealand Agent (ANZA) Workshop in the events ten-year history, Cairns International Education industry continues to show positive growth.  It is estimated that international education brings in over $150m annually to North Queensland and directly employs 1050 people.