CQUniversity has committed to invest $4.8 million to establish stage one of the Asia-Pacific Aviation Education and Research hub in Cairns. A state-of-the-art Cairns aviation hub will focus on pilot training in recognition of a global airline pilot shortage.

The Asia-Pacific Aviation Education and Research hub will be based at Cairns Airport and will address the needs of the aviation industry.

CQUni Vice-Chancellor Professor Scott Bowman said the hub would be a much-needed facility for students as demands grew for pilots, skilled maintenance workers and cabin crew in the aviation industry. 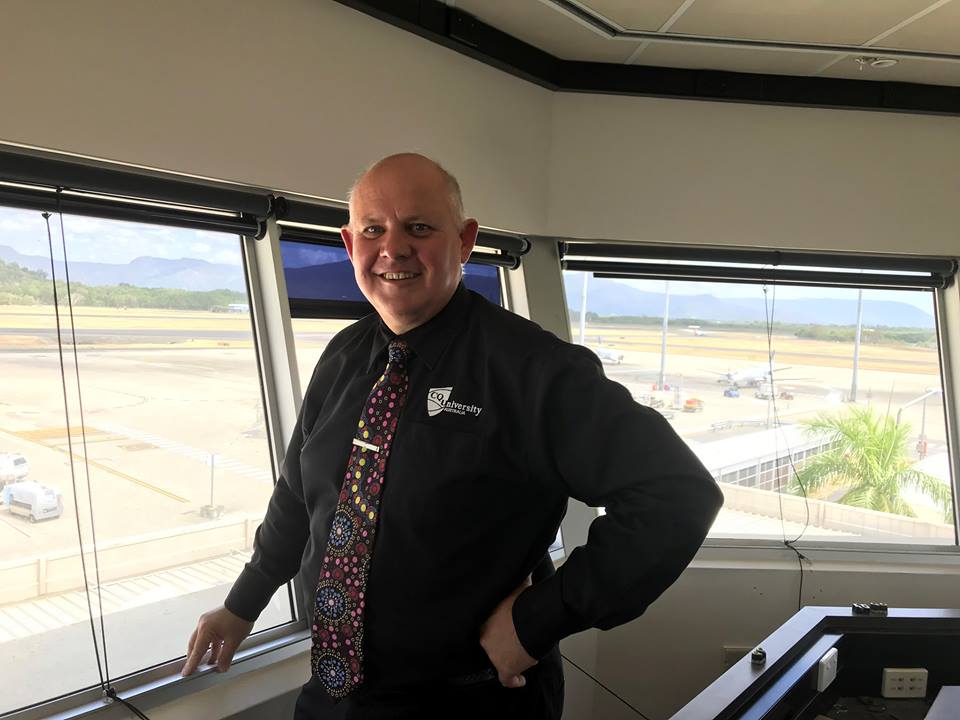 “Stage one will focus on airline pilot education and training to address the global shortage of airline pilots,” Prof Bowman said.

“Regional airlines that service Northern Australia are struggling to find pilots and the positive impact that this training facility will have on those airlines will be significant as it will generate a pool of pilots for them into the future.

“Cairns has the potential to become a leader for world-class aviation training in the Asia Pacific region. This city is a strategic gateway to the Asia-Pacific and already plays a key role in airborne freight and passenger traffic.”

Prof Bowman said CQUniversity had long been a leader in Aviation studies through its facilities and course offerings at its Bundaberg campus.

“We are committed to being the first university to offer tertiary aviation qualifications in Cairns and to provide a clear pathway for students to earn a commercial pilot’s licence.

“We’re going to be embedded in the aviation industry – a fantastic opportunity for our students and a first for the industry in Northern Australia,” he said.

Cairns Airport CEO Norris Carter said the development of the aviation hub provided young people seeking a career in the industry opportunity to live and train in North Queensland.

“The aviation industry is the backbone of the Cairns economy and connects our region to the rest of the world,” Mr Norris said.

“We are proud that CQUniversity has chosen to establish the Asia-Pacific Aviation Hub at Cairns Airport and look forward to working with them and the entire airport community to develop the next generation of aviation industry workers.”

Stages two and three of the Asia-Pacific Aviation Education and Research hub will launch in separate phases and will focus on airport and airline operations and air-worthiness.